Home / About Us / History

The Road to Hope was inspired by George Bazaire, who was eight years old when his father died. For three years, George had been his father’s sole caregiver, making sure he had food, morphine and was clean. After his father’s death, George went to live with his mother who was unable to provide for his basic needs and education. In 2011, a palliative care volunteer who knew George brought him to the attention of PCAU. Roberta Spencer, a volunteer liaison for the PCAU/CHC partnership, had been given $100 by a friend with instructions to “do something good” with the funds. These funds allowed George to be enrolled as a day student at a local school and provided him with food, uniforms and school supplies.

PCAU learned of other child caregivers through its member organizations, which inspired the organization’s country director, Rose Kiwanuka, to bring the needs of these children to Center for Hospice Care’s leadership. The Road to Hope program was launched in 2012 with the objective of supporting children who had provided care for their dying parents. The program supports vulnerable children identified in collaboration with palliative care practitioners throughout the country, but especially in the rural districts of Uganda. Since then, 64 children have been supported on the Road to Hope program, including four graduates who have begun in their careers in fields from accounting to attending medical school. 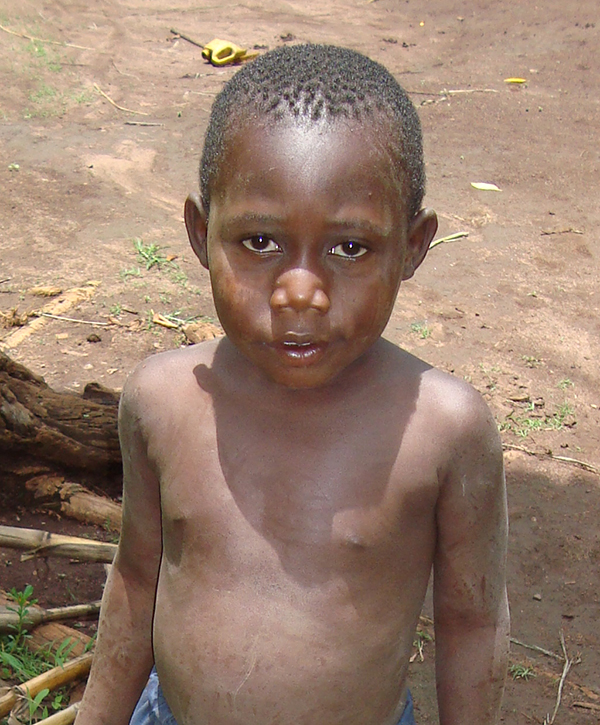 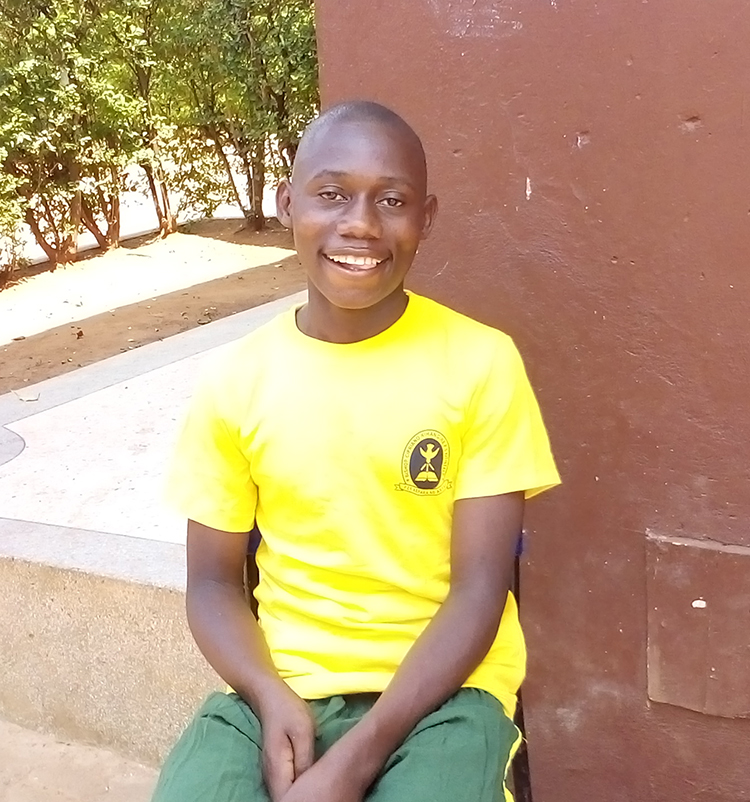